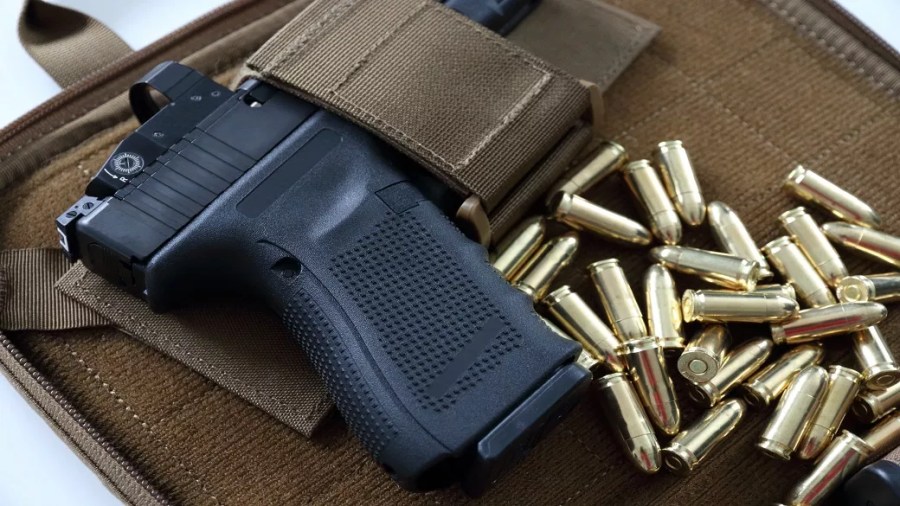 CEDAR CITY, Utah (ABC4) – Police are searching for a suspect involved in the armed robbery of a convenience store in Cedar City on Wednesday night.

Arrest reports say the suspect barged into the shop while heading straight for the cashier and demanding money. Police say the man then jumped over the counter while brandishing and pointing a pistol at the employee.

He eventually took money from the cash register and a pack of cigarettes before leaving the shop. Officers say he headed south on 900 W and entered a silver-colored vehicle before driving off.

Police believe there was another suspect inside the car as well.

The armed robber is described as a shorter, stockier man and was last seen wearing a dark-colored hoodie and a black facemask.

Authorities are still working to gather suspect leads and are asking anyone with information to contact Cedar City Police at (435) 586-2956.