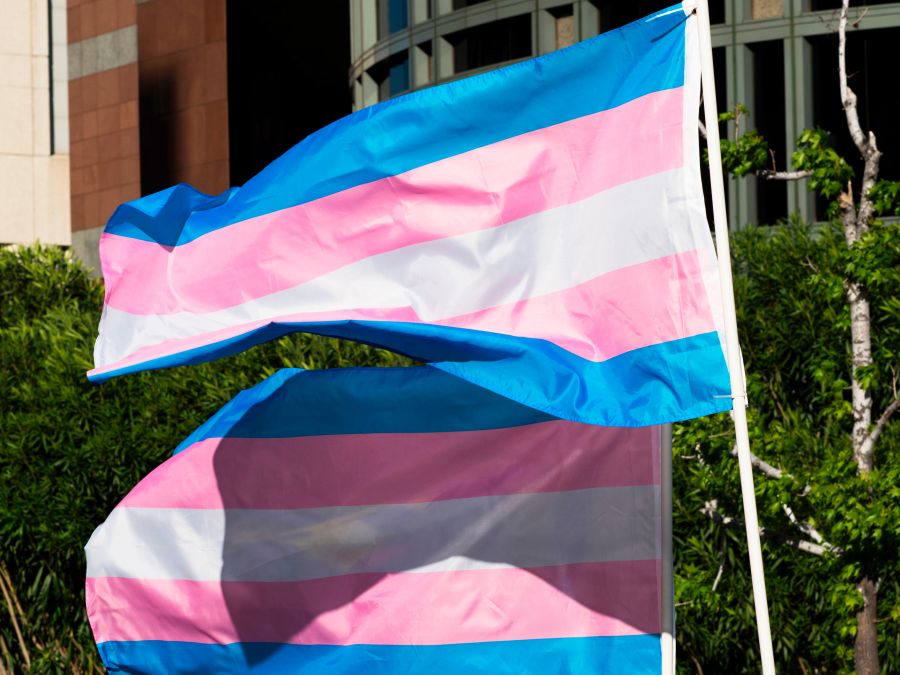 UTAH (ABC4) – A judge has ruled that a lawsuit filed against Utah’s transgender sports bill will proceed through the courts.

On Wednesday, a judge said he believes the plaintiffs should have a chance to prove their mental and emotional injury claims over not being able to participate in girl sports.

The bill, which was passed earlier this year despite being vetoed by Governor Spencer Cox, prevents transgender girls from competing in school sports.

The lawsuit was filed by the families of two transgender girls who wanted to participate in girls’ sports in Utah.

The families elected to proceed anonymously to protect the identities of the girls involved. One girl is a 16-year-old junior in high school who wants to play volleyball and a 13-year-old girl who wants to swim.

State officials had argued that the lawsuit should be dismissed

In a court hearing held Wednesday,

After its first proposal on Utah’s Capitol Hill by sponsor Representative Kera Birkeland, (R) Morgan, the bill drew immediate backlash, including from Governor Spencer Cox himself.

“If you have not spent time with transgender youth, then I would encourage you to pause on this issue,” Gov. Cox said regarding the bill in February of last year. “We have so many people who are in a very difficult spot right now. And we have very few if any transgender girls participating in sports.”

The preliminary injunction where evidence will be presented will be on Thursday at 10 am.