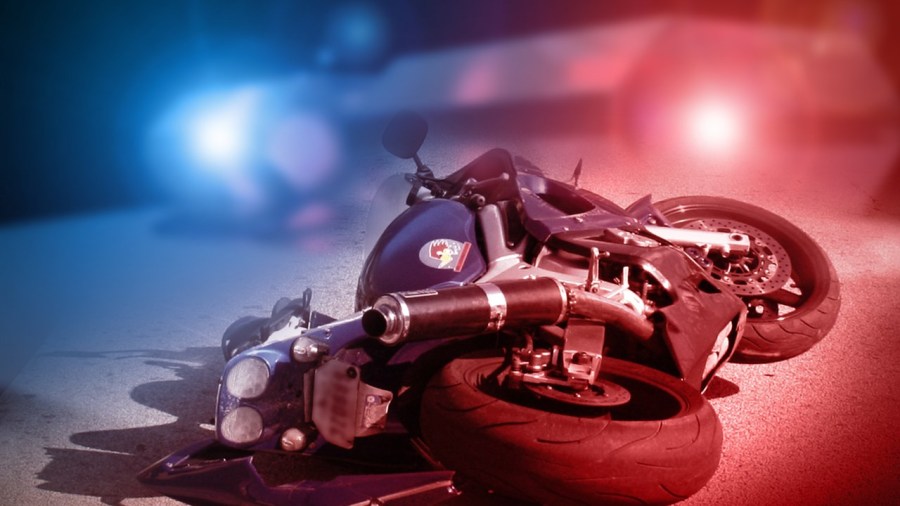 DUCHESNE COUNTY, Utah (ABC4) – A man has been killed due to a motorcycle crash that occurred in Duchesne County on Thursday.

The Utah Department of Public Safety (DPS) reports that a red 1991 Harley-Davidson motorcycle was traveling east on State Route 87 near milepost 37 at 7:55 a.m. when a gray 2011 Jeep Grand Cherokee that was traveling west in the same direction attempted to make a left turn into a business driveway and failed to stop for the oncoming motorcycle.

DPS says the motorcyclist, an adult man, struck the Jeep Cherokee broadside and died on scene. The driver of the Jeep reportedly received no injuries.

Lanes were closed on State Route 87 near milepost 37 in Duchesne County for four hours as police carried out an investigation.