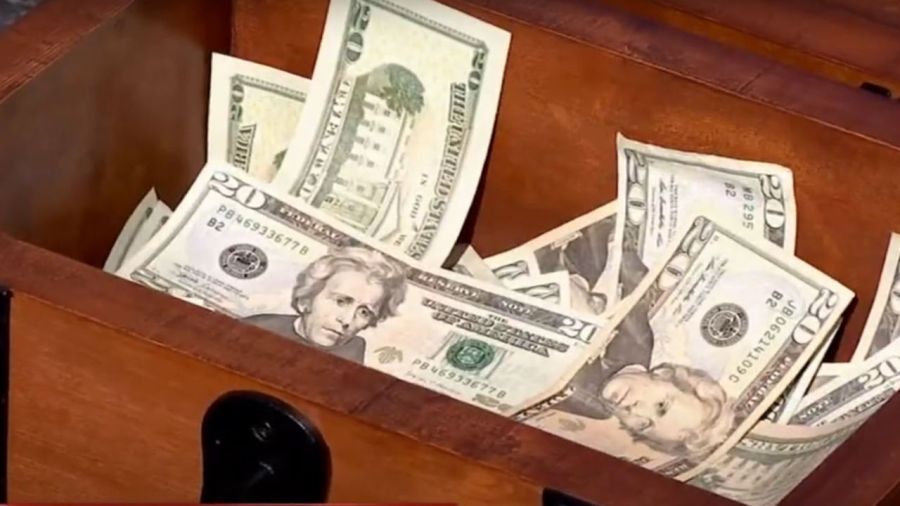 UTAH (ABC4) – Somebody get Nicolas Cage on the phone because the wildly popular Utah Treasure Hunt is back!

Not interested? How about a prize of $20,000 dollars to get your attention?

Hunt organizers John Maxim and David Cline have once again buried a treasure chest somewhere along the Wasatch Front, a tradition they started back in 2020. The popularity and prize money for the hunt has grown ever since.

In the last treasure hunt, Maxim and Cline did their best to give eager Utahns a challenge, but three people, a married couple from Kaysville and the wife’s brother, were up for the challenge.

The treasure was found at the North Ogden Divide near Ben Lomond Peak Trail just a day after the second clue was released, and only eight days after the start of the hunt.

But Cline and Maxim aren’t messing around this time.

“If the last treasure hunt (earlier this summer) was a sprint, the QR hunt is a marathon…” a statement to ABC4 reads.

The QR Hunt will contain new challenges for eager treasure hunters including puzzles and clues which will have to be solved in a row to reach the treasure.

Local brand Kodiak Cakes has also decided to join in on the fun and provide additional funding for the QR codes.


Best places to get a beer in SLC — according to Yelp

Hunters should pay attention as 25 “digital billboards” are set to pop up to announce the hunt with a “secret code.”

This hunt will also feature an online leaderboard so you can scope out how the competition is doing.

The first clue is set to be revealed on a billboard Friday during a press conference at 1 p.m. ABC4 will provide an update on those details as soon as they become available.