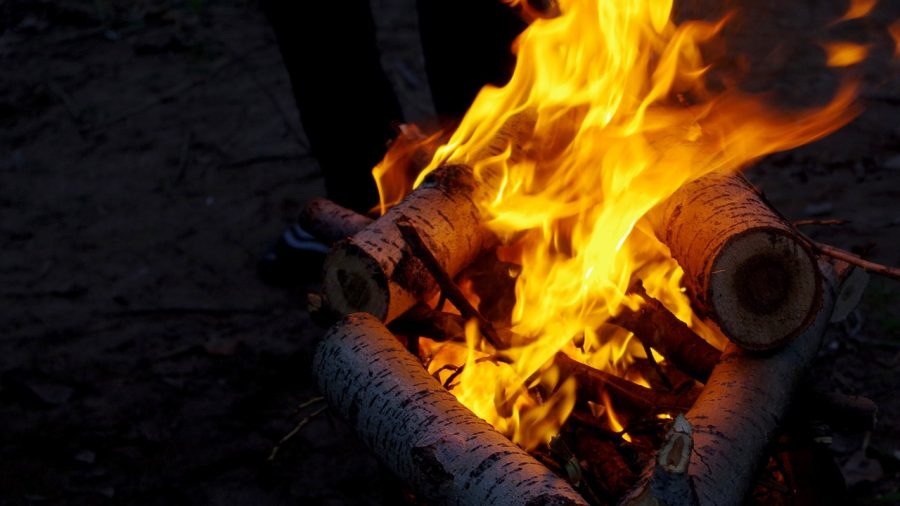 WASATCH COUNTY, Utah (ABC4) – Officials are searching for a man suspected of abandoning a campfire in Fox Bay on Thursday afternoon.

The Wasatch County Sheriff’s Office received reports of smoke in the area of the Fox Bay subdivision near the Jordanelle Reservoir around 3:20 p.m.

The caller reported witnessing a middle-aged man “acting suspiciously” at the time. When deputies arrived at the campground, they attempted to speak to the man, but he ran away from authorities.

Deputies discovered an abandoned camp with a “smoldering campfire.”

The suspect is described as a Caucasian man in his 40s to 50s. He was last seen wearing a blue t-shirt and blue jeans.

“At this time we don’t believe the man to be a threat to the public but would like to locate and speak with him regarding the abandoned campsite,” authorities say.

Anyone who may have seen this man or have details about the incident is asked to contact the Wasatch County Sheriff’s Office at (435) 654-1411.