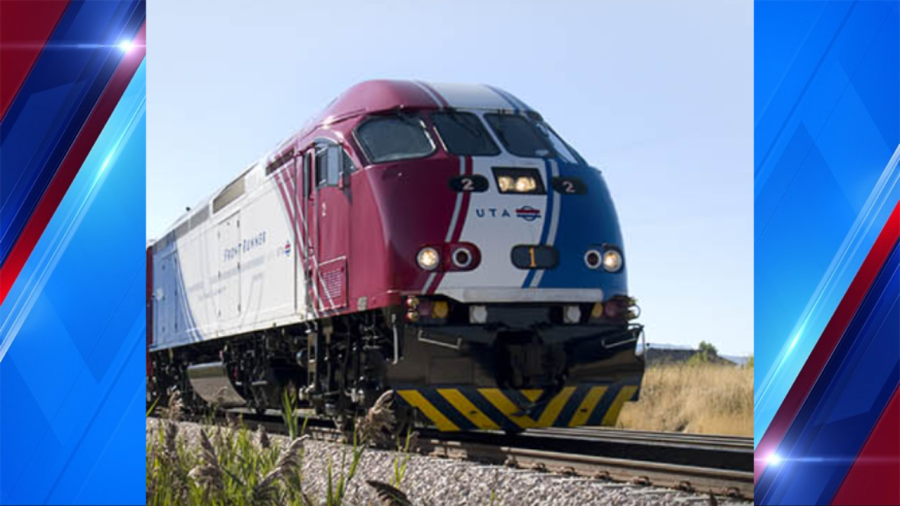 SALT LAKE CITY (ABC4) – The S-Line Train in South Salt Lake is experiencing closures at this time due to a crash that occurred earlier today.

Carl Arky with the Utah Transit Authority confirmed to ABC4 that on August 12, a vehicle hit the South Salt Lake UTA S-Line Train around 3 p.m.

Arky says the suspect vehicle ran a red light and struck the side of the S-Line train at the corner of Main Street and Central Point Place, causing a few wheels to fall off of the train.

Nobody on the train at the time of the crash was injured, though Arky says the driver of the suspect vehicle recieved minor injuries.

As a result of this crash, a bus bridge has been put in place between the Central Pointe Station and the 500 East Station for the next several hours.