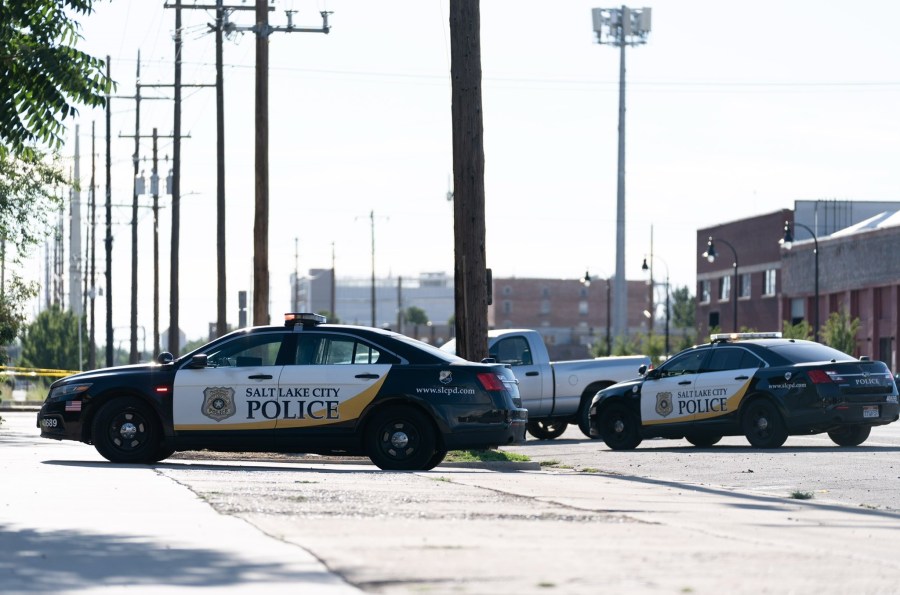 SALT LAKE CITY (ABC4) – An investigation is underway after a man died in the hospital after being arrested by Salt Lake City police Sunday afternoon.

Officials say around 3:15 p.m., a business near 300 West 800 South reported an attempted theft and disturbance.

The suspect left the business and was later taken into custody.

A statement from SLCPD reports that the suspect “fought with officers,” injuring two officers.

“The officers’ injuries are significant but non-life-threatening,” the statement reads.

After being taken into custody, the suspect lost consciousness.

The suspect was given medical aid and Naloxone before he was taken to the hospital in critical condition.

He later passed away at the hospital.

His identity has not yet been released.

The department has activated the Officer Involved Critical Incident Protocol, which will launch an investigation into the man’s death.

“I want to reassure Salt Lake City that the women and men of the Salt Lake City Police Department are professionals who have pledged to protect our community. During this incident, two of our city’s police officers were hurt. I’m grateful those injuries were not more serious,” said Chief Mike Brown. “The officer-involved-critical-incident protocol provides an independent, transparent, and objective process.”

THIS STORY WILL BE UPDATED AS MORE INFORMATION BECOMES AVAILABLE.