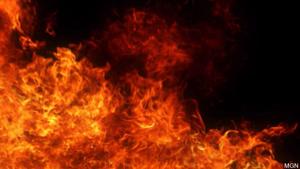 MINERAL POINT (WKOW) — One person is dead after an apartment fire in Mineral Point on Saturday, according to the Mineral Point Fire Department.

Upon arriving, Mineral Point fire crews found the “remnants of a fire” in one of the apartments that had been extinguished by the sprinkler system.

The apartment’s resident was found dead in their bed.

The building was evacuated, and no other apartments sustained fire damage, though some did sustain some water damage.

One resident was displaced for at least one night.

The fire’s cause is still under investigation.

The deceased’s identity is being withheld pending notification of family.