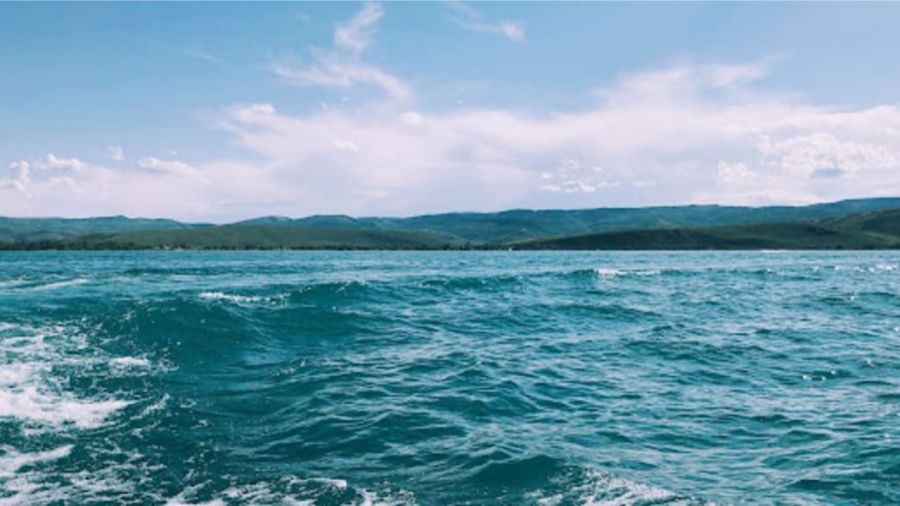 The pilot of the single-engine plane reported an engine problem late Saturday afternoon before the Cessna 207 went down in Lake Powell National Park near the small Arizona city of Page, Federal Aviation Administration officials said in a statement.

The plane had seven people aboard and reportedly was submerged in the lake after the crash.

National Transportation Board is leading the investigation into the cause of the crash, according to the FAA.

The people who died and injured were not immediately identified on Monday.