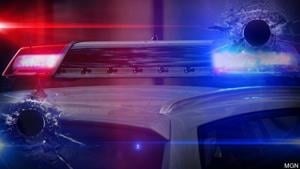 The shooting happened after officers were confronted by an armed man when they were called to a home in Appleton on Friday night, the Wisconsin Department of Justice’s Division of Criminal Investigation said in a news release.

Officers tried to negotiate with the man but later shot him, the department said. He died at an Appleton hospital.

No officers were hurt during the confrontation.

A firearm was recovered at the scene and body camera footage captured the shooting, according to the Justice Department’s news release.

The Appleton police officers involved in the shooting were placed on administrative leave, which is policy after a shooting.

Authorities did not release any additional information.