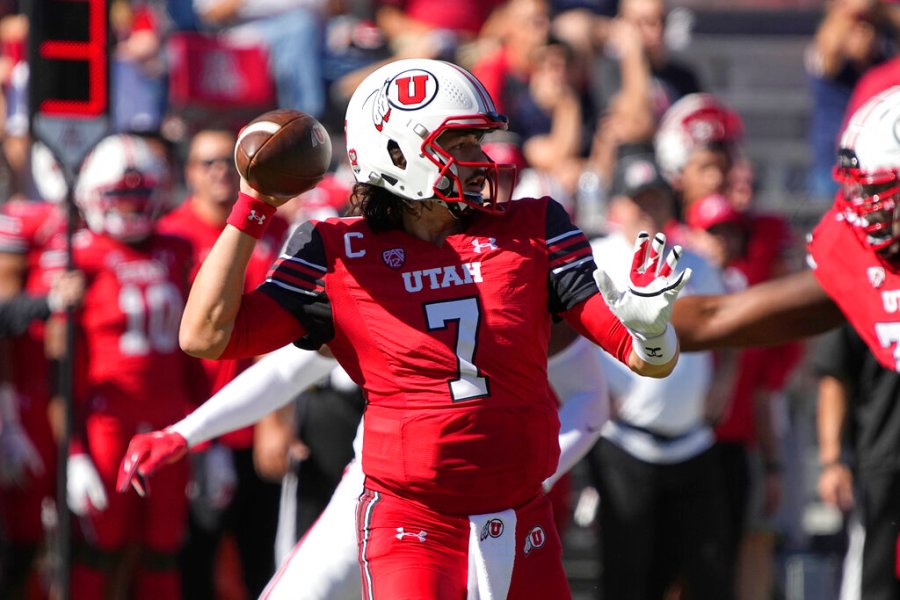 SALT LAKE CITY (ABC4 Sports) – With its biggest expectations perhaps in school history, the Utah football team has received its highest preseason ranking ever, coming in at #7 in the first Associated Press Poll.

The Utes, who were ranked #8 in the USA Today Coaches Poll, are coming off a 10-4 season in which they won their first Pac-12 Conference championship and made their first Rose Bowl appearance.

The BYU football team, which was unranked in the Coaches Poll, was ranked #25 in the AP Preseason Poll. The Cougars were 10-3 last season and return 33 players with starting experience.

BYU kicks off the 2022 season September 3rd at South Florida, while the Utes open the year at Florida.

Alabama was ranked #1 in the AP Poll, followed by Ohio State, Georgia, Clemson and Notre Dame.

The Fighting Irish are one of four ranked opponents on the BYU schedule, along with #10 Baylor, #11 Oregon and #19 Arkansas.

The Utes will play two teams ranked in the preseason poll, #11 Oregon and #14 USC.