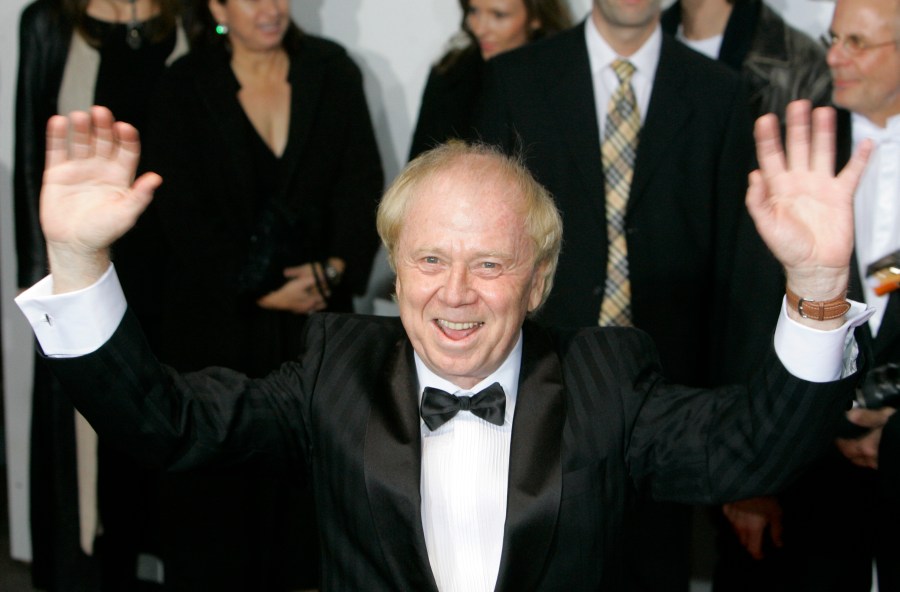 (WGHP) — Legendary director Wolfgang Petersen has died at age 81. Petersen died Friday at his home in the Los Angeles neighborhood of Brentwood after a battle with pancreatic cancer, said representative Michelle Bega.

Petersen, born in Emden, Germany, made two features before his 1981 breakthrough, “Das Boot.” Then the most expensive movie in German film history, the 149-minute “Das Boot” (the original cut ran 210 minutes) chronicled the intense claustrophobia of life aboard a doomed German U-boat during the Battle of the Atlantic, with Jürgen Prochnow as the submarine’s commander.

Heralded as an anti-war masterpiece, “Das Boot” was nominated for six Oscars, including for Petersen’s direction and his adaptation of Lothar-Günther Buchheim’s best-selling 1973 novel.

This launched him into one of the most in-demand Hollywood directors, with a string of studio action films in his filmography, such as “Troy,” “The Perfect Storm,” “Air Force One,” and “In the Line of Fire.”

In addition to his wife Maria-Antoinette Borgel, Petersen is survived by his son Daniel and two grandchildren. Funeral services will be private.

The Associated Press contributed to this report.