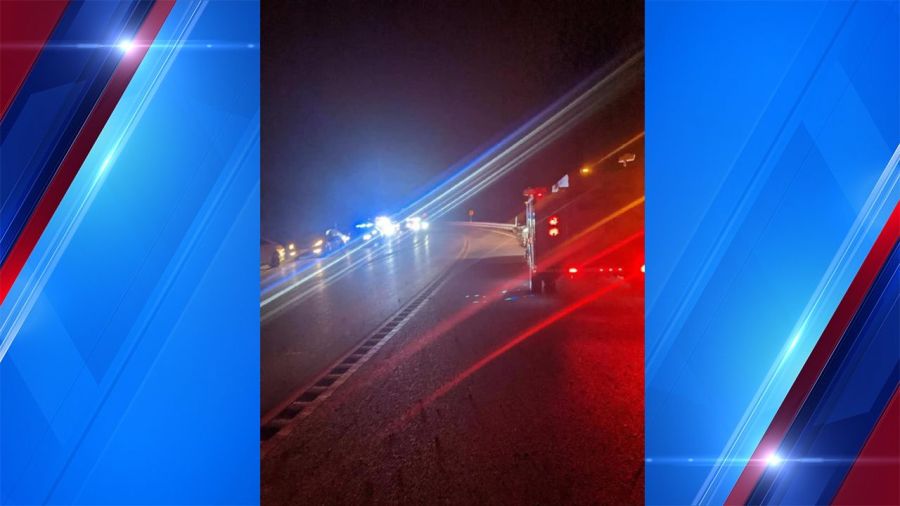 MORGAN COUNTY, Utah (ABC4) – A man has died after a motorcycle crash in Morgan County, Utah.

The crash happened on Trapper’s Loop Tuesday, August 16 around 11:30 pm,

The 71-year-old was driving his motorcycle southbound around a curve on Trapper’s Loop near milepost 4 when his motorcycle went off the right side of the road, striking a guard rail.

The man was thrown approximately 150 feet down an embankment, according to the Mountain Green Fire Protection District.

Emergency crews climbed down to search for the man, who was later found deceased. His identity has not yet been released.

Thermal imaging cameras were then used to search for any other crash victims, but no one else was found.

Crews were on the scene for around two hours to investigate the crash.

“Heartbreaking and backbreaking work for our volunteer firefighters last night on Trappers Loop,” the Mountain Green Fire Protection District said regarding the crash.