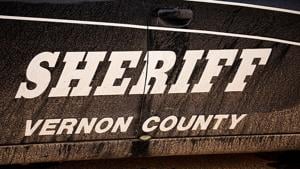 VIROQUA, Wis. (WXOW) – A man from Muscoda is facing several charges after a series of retail thefts this past week.

The Vernon County Sheriff’s Office said that David J. Meboe, 33, was arrested in Ontario on Thursday by deputies from both Vernon and Monroe County.

The sheriff’s office said that Meboe would go into stores and take alcohol related items and leave without paying for them.

The sheriff’s office said besides the theft charges, Meboe is also facing bailjumping charges. They said he’s also wanted by the Department of Corrections.

He is currently in the Vernon County Jail awaiting a court appearance.

Man arresting for exposing his private parts at BYU in Utah