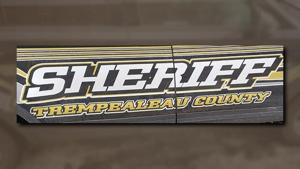 TOWN OF ETTRICK (WQOW) – A man was found dead Thursday after an ATV accident.

According to the Trempealeau County Sheriff’s Office, they received a report of an elderly man who had not been seen or heard from since the day before. The man was last known to be checking the hunting area around Lindberg Lane on his ATV.

Deputies searched the area and found the man deceased, pinned under the vehicle. Officials said they believe he struck an embankment before overturning.

The Ettrick Fire Department, Ettrick First Responders, and Wisconsin Department of Natural Resources assisted in the investigation, with sheriff’s office officials saying it is no longer under investigation. The man’s name is not being released at this time.

Why haven’t there been hurricanes so far this year?