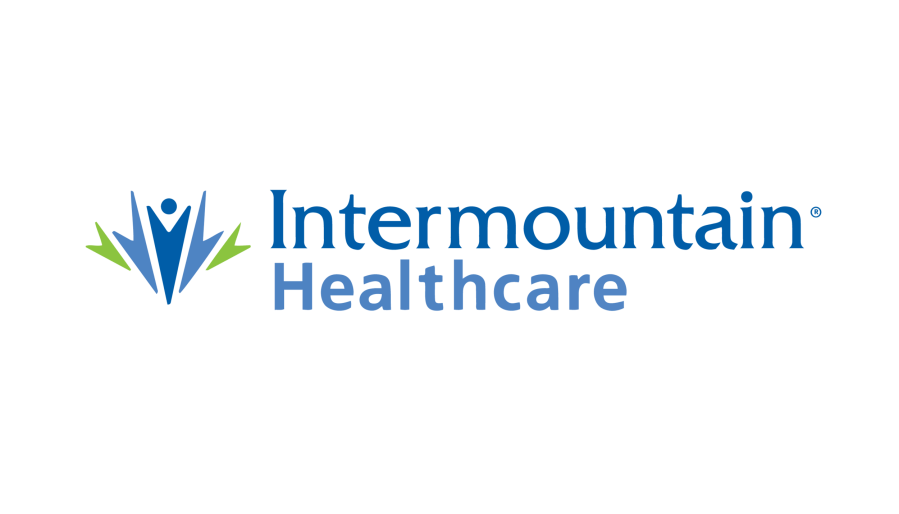 The package was located inside the hospital’s medical office building around 8:30 a.m.

The Davis County Bomb Squad responded to the scene and safely detonated the package. Police said the package was later determined not to be a bomb.

A hospital spokesperson said hospital operations have not been impacted and the hospital is continuing normal operations.

“Out of an abundance of caution, some clinics in the medical office building on campus have closed for the day. Medical providers will be contacting impacted patients,” the statement reads.

No further information has been released.