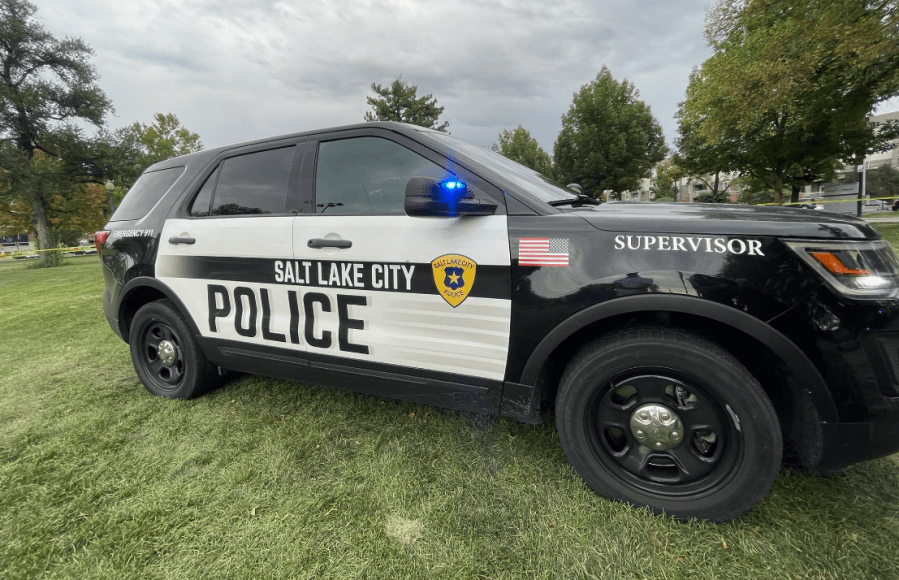 SALT LAEK CITY (ABC4) – Officers with the Salt Lake City Police Department (SLCPD) have confirmed to ABC4 that both the suspect and victim involved in the stabbing that occurred earlier this evening in Pioneer Park are in the hospital receiving care.

SLCPD says that this incident began on August 19 when officers received reports of a man “bleeding profusely” in Pioneer Park. Police responded immediately and reportedly located the victim down on the ground with a single stab wound.

Police say that officers began performing first aid efforts immediately before the victim was transported to a local hospital in serious condition.

According to SLCPD, officers then secured the park and began speaking to witnesses, who pointed them in the direction of a possible suspect.

SLCPD says that they were able to identify the suspected person and detain them. The suspect was also reportedly taken to the hospital with minor injuries to their wrist officers say they seemed to have received before their arrival.

Police note that this is believed to be an isolated incident that was prompted by an argument.

This is a developing story and ABC4 will provide updates as they become available.

SALT LAKE CITY (ABC4) – Officers are on the scene of an aggravated assault at Pioneer Park in Salt Lake City.

The Salt Lake City Police Department (SLCPD) reports that one person has serious injuries, while one suspect is in custody.

As a result of this incent, police say the park has been closed and secured.

This is a developing story and ABC4 will provide details as they become available.

‘Ferris Bueller’s Day Off’ spin-off in the works; will be an alternate story

'Ferris Bueller's Day Off' spin-off in the works; will be an alternate story