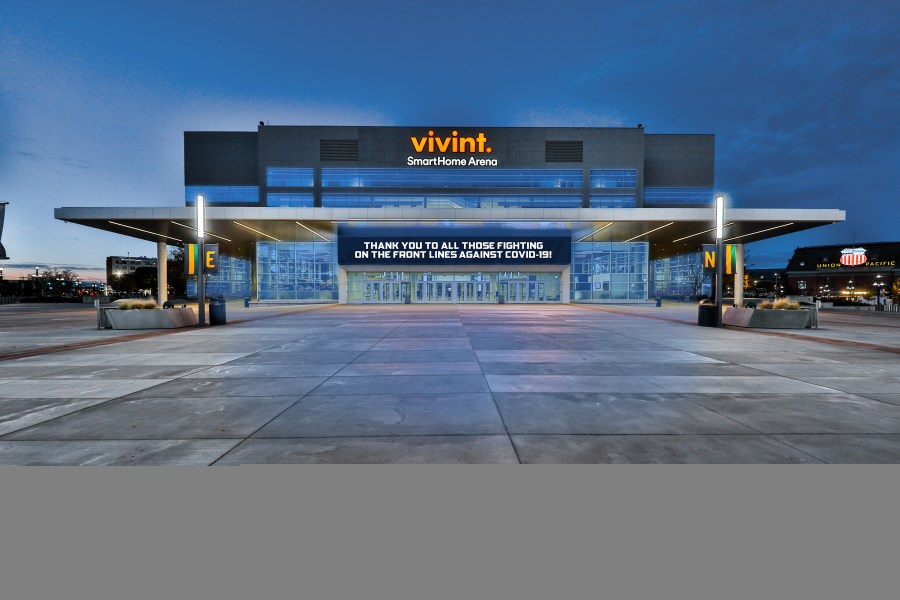 UTAH (ABC4) – The UFC is in town and officials said it’s going to be a knockout event.

“It’s the biggest fight we could possibly ask for,” Mark Powell, Senior Vice President of events for Vivint Arena said.

The night of fights plans on packing Vivint Arena full.

“I think we have a couple of seats that’ll be gone later today the event is completely sold out, it’s a massive production,” Powell said.

Powell said 17,000 people will be watching in the arena Sunday night, but not only will people be watching here in Salt Lake City, they’ll be watching all over the world.

“Estimated 2-3 hundred million in image and media value coming from here about the fights so it’s a chance for Salt Lake City and Utah to have exposure to a global audience in a way that’s really unprecedented,” Jeff Robbins, President and CEO of Utah Sports Commission said,

That kind of media attention is great for our state, for revenue and for our future as a major sports hub.

“Globally and internationally, everybody’s looking at Utah saying man this is a place where major sporting events are going,” Robbins said,

And it’s not just Utahns coming to the event, officials said people are travelling here from all over to be a part of the action.

“Local businesses, hotels we estimate 40% of this crowd isn’t from Utah they’re flying out for this event,” Powell said.

“These guys made it very easy to do business here,” White said,

And Utah Sports Commission hopes we won’t have to wait 6 years to host the UFC again.

“Major events like this fit right in with what we do and there will be a few conversations with dana and his team about bringing the event back next year,” Powell said.

Salt Lake is the smallest city to host the UFC, and this is the first time a UFC event in Utah will be on pay per view. Officials are hopeful the state can keep drawing in these events.