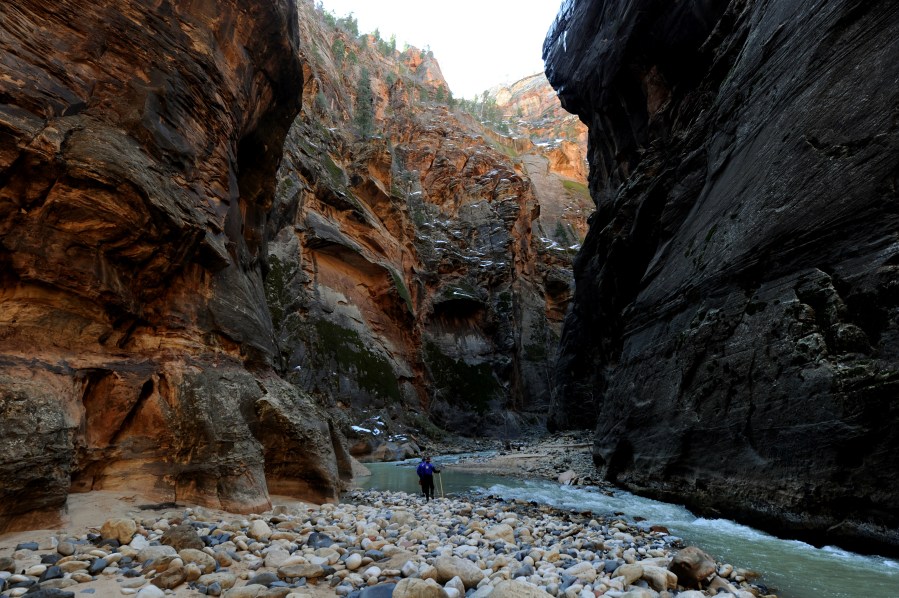 Spokesperson with Zion National Park, Jonathan Shafer, says park officials responded to the incident at 2:15 p.m. after a report of people being swept away by a flash flood in the Narrows at the Virgin River.


‘The Nature of Color’: Presented by the Natural History Museum of Utah

When rangers hiked up the trail, they found several people who were on high ground, separated by high water.

More than 20 search and rescue team members were deployed along the Virgin River, officials say.

The Narrows and Riverside Walk will remain closed, according to Zion National Park, as the search and rescue team is searching for a missing person.

No further information is currently available.

Salman Rushdie on ventilator after stabbing, may lose an eye | News