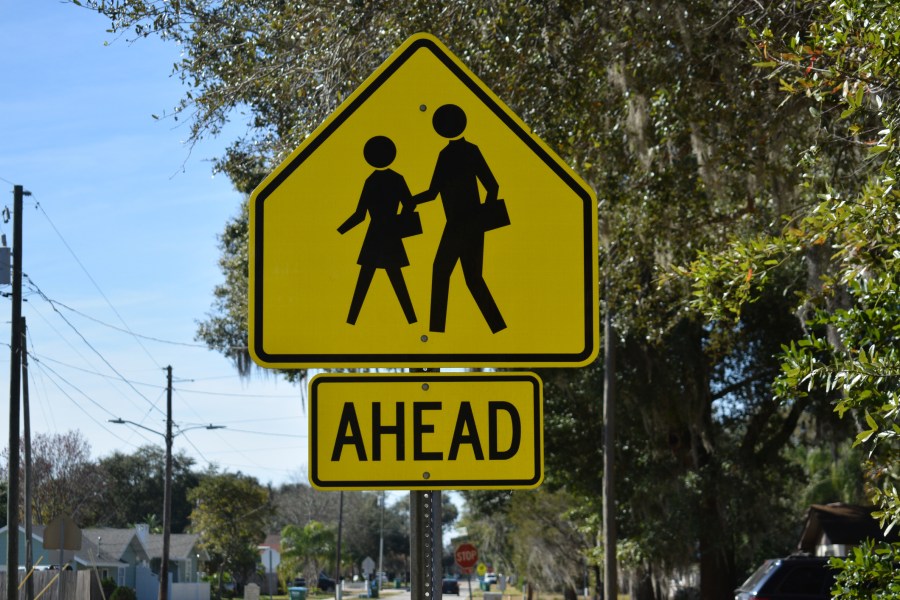 LEHI, Utah (ABC4) – A seven-year-old boy was reportedly hit by a car while riding his scooter home from North Point Elementary in Lehi on Friday.

The student was hit while in the crosswalk by a driver who failed to stop, according to Lehi Police.

The child sustained minor injuries, authorities say, and did not need to go to the hospital after being attended to by first responders on scene.

The crosswalk activator was on during the time of the accident, police say.

Residents of Colony Pointe Park took to social media following the incident to express their discontentment with the Alpine School District, demanding for crossing guards as students are required to cross 1500 N and 2300 W to travel to and from school.

The driver was reportedly cited for failing to yield.

No further information is currently available.