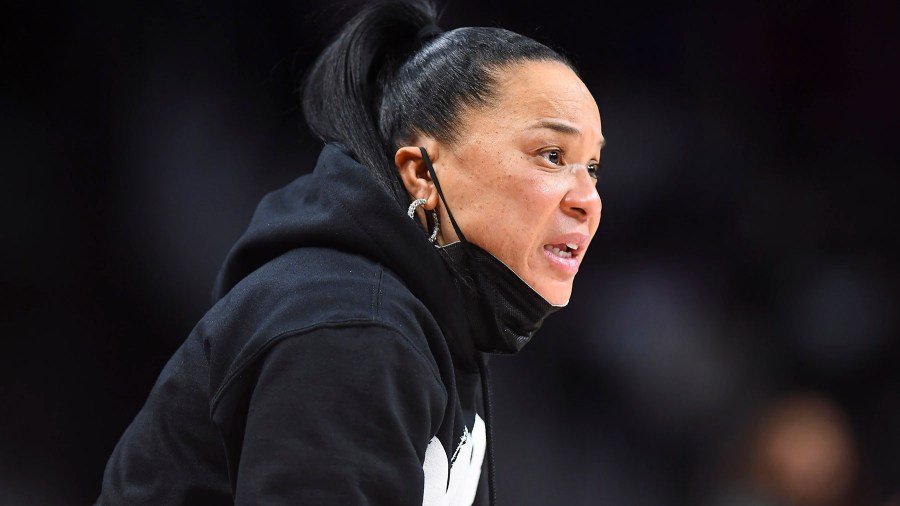 “The University of South Carolina’s women’s basketball series with BYU, with games scheduled for the 2022-23 and 2023-24 seasons, has been canceled,” the university states in a press release.

The series with BYU was scheduled to be the season opener for the women’s basketball team.

“The Gamecocks are working on finalizing another opponent for their Nov. 7 season opener at Colonial Life Arena,” the press release states.

South Carolina Head Coach Dawn Staley has released a statement on the decision: “As a head coach, my job is to do what’s best for my players and staff. The incident at BYU has led me to reevaluate our home-and-home, and I don’t feel that this is the right time for us to engage in this series.”

South Carolina Athletics Director Ray Tanner added, “Dawn and I have discussed her thoughts on the situation. I support Dawn and all of our coaches in their right to schedule games and opponents that are best for their teams.”

The women’s basketball program will face a different opponent for the home opener as a result of the concerns surrounding the allegations.

“No athlete, regardless of their race should ever be subject to such hostile conditions,” she says.

The NAACP also released a statement on the issue, claiming that Utah “has a reputation” for racist behavior.

How to Vote While Traveling in Your RV